If you would like to submit an original article for consideration for upcoming editions, it is a three step process. First you must set up an account on medium.com, then request to be a writer to https://medium.com/multnomah-countydemocrats-resistance-writers, then after you are approved then you can submit an article to be considered. Questions? Email Ami Fox, Communications Officer at: communications@multdems.org

Since the Democratic Party is the “Big Tent” Party we want to acknowledge that all of the opinions shared in these articles do not necessarily express the opinions or beliefs held by all Democrats. 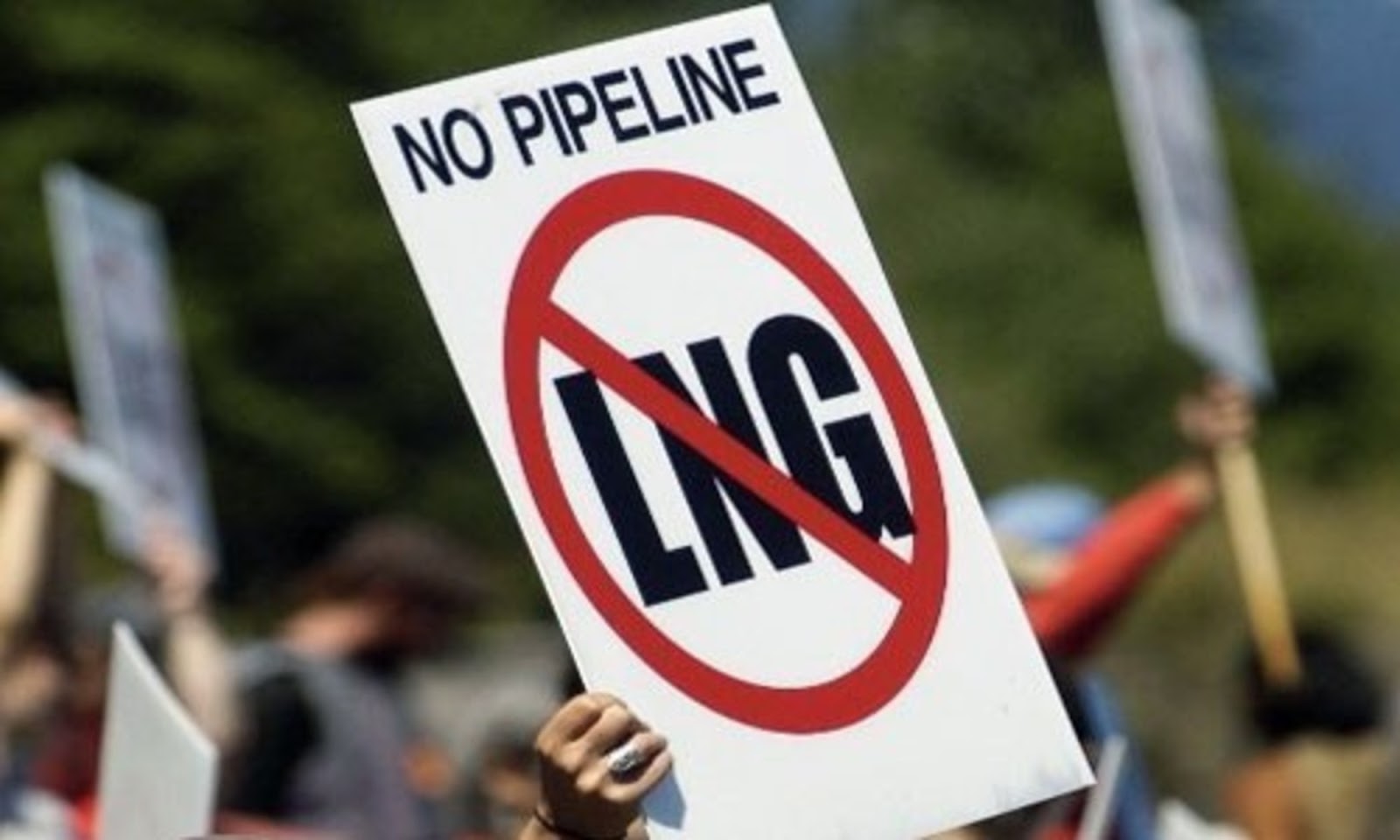 We have all heard the phrase “Think global, act local.” I was recently reminded of this when considering climate action in Oregon. As greenhouse gas concentrations continue to rise in the atmosphere, there are concrete steps we can take in our state to make a difference. Continue Reading

How Democrats Can Regain Our Political Power 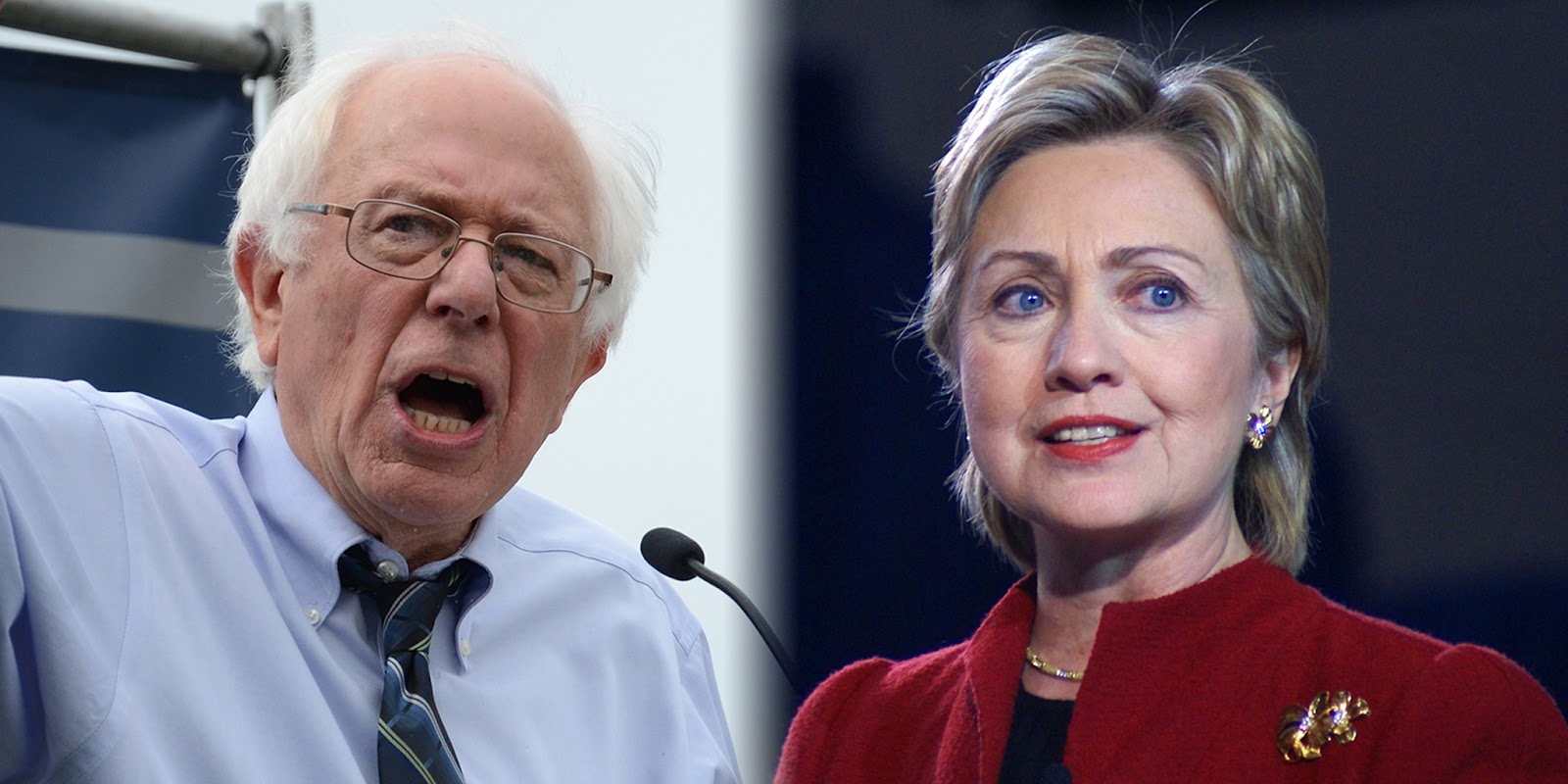 There has been much discussion in the Democratic party of what happened during the 2016 general election and how we can prevent it from happening again. Much of what I have read and heard boils down to blaming the Russians, FBI Director James Comey, Donald Trump and the list goes on. Continue Reading 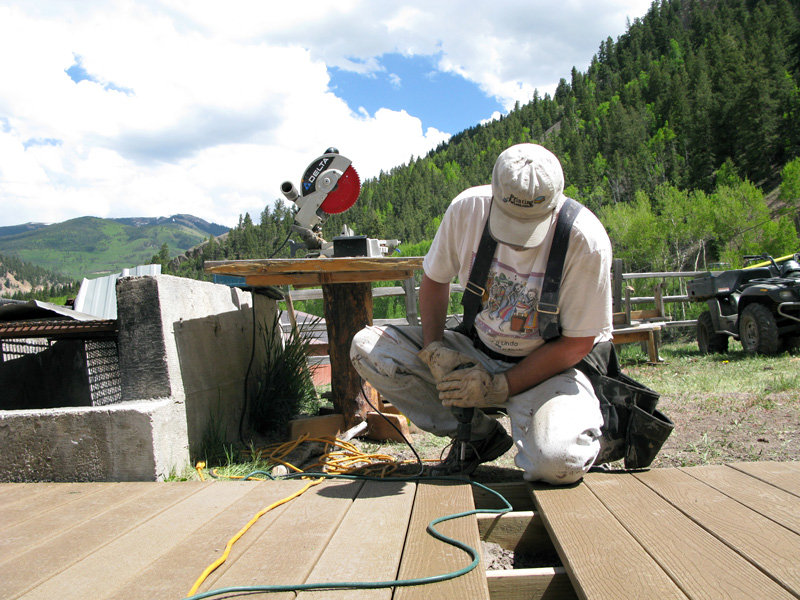 Democracy is under global attack, looks like, by an unseen force headed by a Russian autocrat who seems to have his hand squarely up our President’s puppet regime that was put into place by election interference, led by a goon masquerading as Working Class Hero. Continue Reading 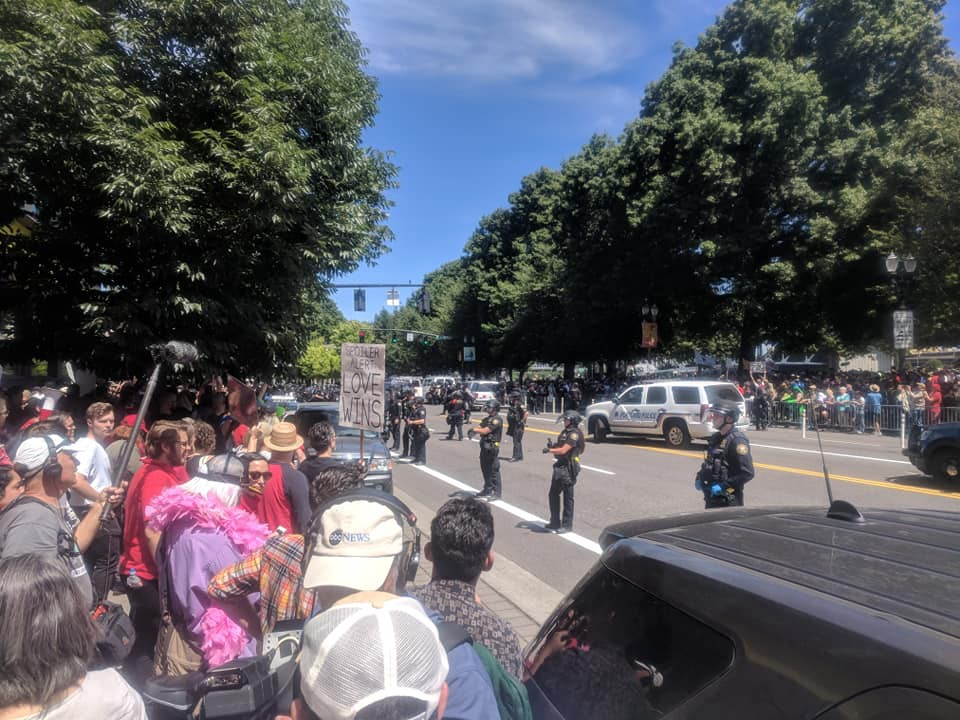 (Content Warning: This article contains sensitive subjects such as discussions of neo-Nazis and hurled slurs)

Well, I got shot at on Saturday by cops guarding an “alt-right/neo-Nazi/fascist protest in my city. This was not fun. You might want some more background to this, so uh, let me explain… Continue Reading 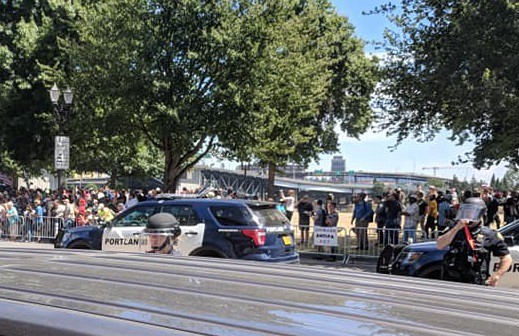 Today, my city was descended upon by fascists, for the second time this summer. This time, there were all kinds of panicky think pieces about how the rally was destined to turn violent, it was going to become another Charlottesville, and many on the left were encouraging each other to simply “sit this one out” in order to starve the Proud Boys and Patriot Prayer members of the attention they so desperately wanted. Continue Reading

Federalism and The Two-Party System:

Why Having More Political Parties Won’t Help Our Electorate.

After the 2016 general election, there was and continues to be a huge discussion on how we elect people to office in this country. From abolishing the electoral college to creating more political parties, the questions and solutions are fast and furious. In this essay, I’ll address the proposal to increase the number of political parties and why that may not be the best answer. Continue Reading

Don’t Order Pork Unless You NEED To 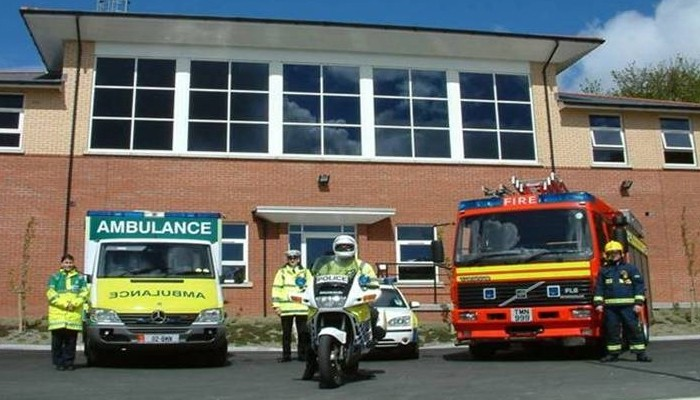 There’s been a seemingly recent uptick of white people calling the cops on black folks for all kinds of things, none of which should involve the police.

Cops are for emergencies. Let’s be real here, that’s all they’re here for. My mom is a white lady, but she grew up in LA and Oakland, so she has called the cops only twice, and not on any little black girls selling water. Continue Reading

Only through active participation can we be the catalyst for peaceful change and social justice for all!

The Multco Dems comms and web team is made up of volunteers who work to make our message heard online. We welcome you to join us! Sign up through our volunteer link.

View all posts by Multco Dems →
Scroll To Top