March is women’s history month, and four years ago, women took to the streets to lead protests across the US that set a tone of resistance against an autocratic president who sought to undermine our democracy. Four years later, voters rejected the trend toward autocratic rule in favor of restoring respect for the rule of law. In Georgia, Stacy Abrams spent years preparing the ground game that flipped that state blue to establish a united government under Democrats for what may be a brief window of opportunity. 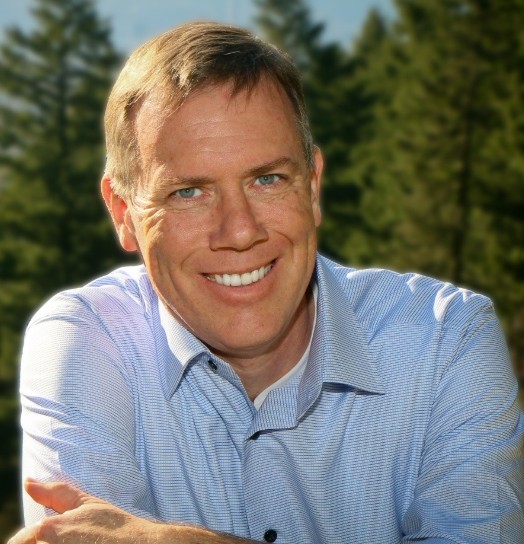 This month, in honor of the leadership of the women who pushed back against authoritarianism, the March Digest focuses on how we move forward to strengthen democracy. We have worked too hard and come too far to not go the rest of the way and pass legislation that stops voter suppression and protects democracy for future generations. HB1, the For the People Act in Congress, goes a long way to resolve many of the issues. Closer to home, the Election Integrity Caucus of the state Demoratic party released its Alternative Voting Methods Report calling out STAR Voting as the best popular alternative voting method in Oregon and calling for it’s adoption statewide.

In this issue, we will look at some of the steps we still need to take to restore and assure election integrity, including voting reform, and we’ll spotlight some of the women in our local party who are leading the charge to make sure aspiring autocrats never have a chance to gain a foothold in this country again.

View all posts by James Davis →
Scroll To Top